Ellipsis in English grammar is when words are omitted from a sentence. This is done in order to provide only the information that is needed rather than having unnecessarily long sentences.

Here are some examples, with the words omitted in brackets:

The man [who was] running the marathon practiced every day.

She was feeling tired so [she] took the day off.

There are two types of ellipsis in English grammar: situational and textual.

Situational ellipsis is mainly used in speaking and so is more informal in nature.

We use it for leaving out various grammatical words from sentences such as pronouns, articles, and prepositions, and also for shortening answers to questions.

[It's a] Pity you had to leave early last night.

Textual ellipsis occurs in both speaking and writing, and is more related to specific grammar rules, with the omission of words that are in grammatically predictable sentence positions.

Common examples are after the words and and but and for reducing adverbial and relative clauses.

After and and but

Words in the second clause (i.e. after and or but) can often be omitted because they have been specified in the previous clause:

I went to the cinema and then [I went] to dinner.

Textual ellipsis is also used after conjunctions such as while, when, after, and before in adverbial clauses. This is done by omitting the subject and the auxiliary verb (a form of the verb be) after the conjunction:

When [you are] leaving the dinner table, you should ask to be excused.

She was checking her emails while [she was] speaking on the phone.

With defining relative clauses, sometimes the relative pronoun and the form of the verb be as an auxiliary are omitted:

The person [who was] arrested is a female aged 23.

The photo [which was] taken was stunning.

These are now reduced relative clauses. 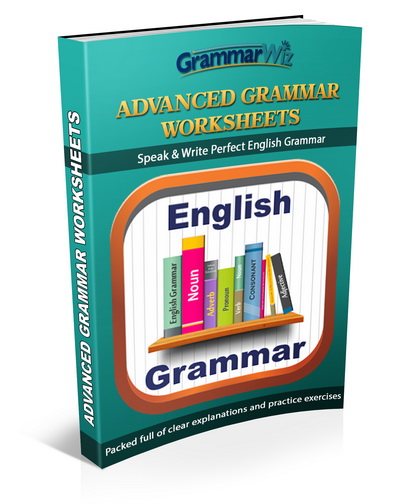 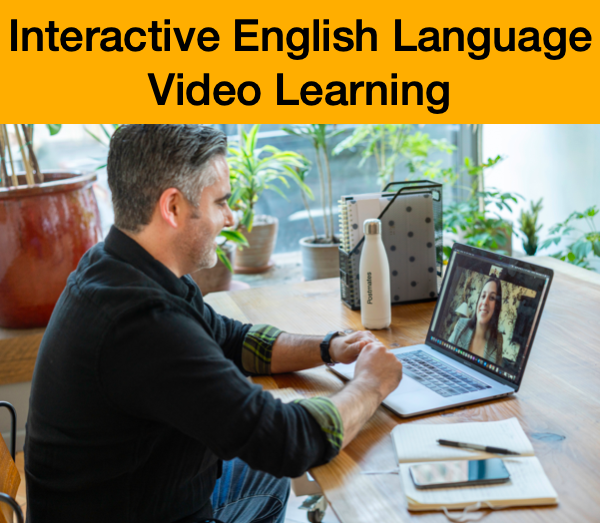