Sentence clauses are the building blocks of writing and you need to understand what a clause is in order to write effective sentences, especially for academic writing.

In order to begin to understand this, you need to be clear about the difference between a sentence and a clause. 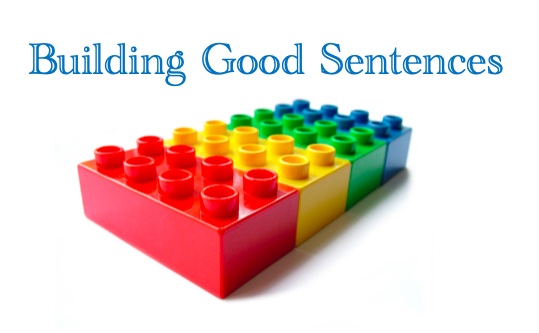 What is a sentence?

A sentence is what you will have between a capital letter and the full-stop. So these are sentences:

The government should reduce taxes and they must do this as soon as possible.

Although inflation is increasing, I know that it can be kept under control.

Sentences can be simple, compound and complex (which we'll come to later).

What is a clause?

Sentence clauses are not connected to capital letters or full-stops but are related to subjects and verbs.

Let's take a look again at the same sentences, but this time broken down into clauses. Each clause has its own subject and main verb:

The government should reduce taxes

they must do this as soon as possible.

Although inflation is increasing

that it can be kept under control.

A clause then is a group of words with a subject and a main verb.

What are independent and dependent clauses?

Sentence clauses can be broken down into two types:

Independent sentence clauses can stand alone (i.e. they make sense if used by themselves).

We can understand this again by looking at the same sentences again. The ones below are independent and a full-stop has now been placed at the end of each to show how it can be a functioning sentence and a complete thought.

These are all called simple sentences: a sentence consisting of one independent clause.

The government should reduce taxes.

They must do this as soon as possible.

Now if we join any of these together, we have compound sentences: a sentence consisting of two or three independent clauses.

The government should reduce taxes and they must do this as soon as possible.

Although inflation is increasing.

That it can be kept under control.

As you can see, if we try and use these on their own as sentences with a capital letter and full-stop they don't make sense - they are not a complete thought.

Although inflation is increasing, I know that it can be kept under control.

So if broken down this particular sentence has two dependent clauses:

and one independent clause

There is more to dependent clauses than this as they can be categorised into different types (e.g. noun clauses, adjective clauses, and relative clauses).

Here you can learn more about these types of dependent clause.

How do I recognise different sentence clauses?

You can do this through the different linking words that join the sentence clauses. Compound sentences (independent clauses) are joined with these coordinating conjunctions:

However, complex sentences (independent and dependent clauses) are joined by a variety of words, depending on whether they are noun clauses, adjective clauses, or relative clauses.

There are many, but here are some examples:

Now test yourself in this sentence clauses quiz