When someone uses this tense, they are projecting themselves forward into the future and looking back at an action that will be finished at a time later than now.

This is how it is formed:

Subject + will have been + present participle

It is quite a difficult tense for learners of English to understand, so it's best to look at specific examples, and explain why the speaker would choose to use the future perfect continuous tense. 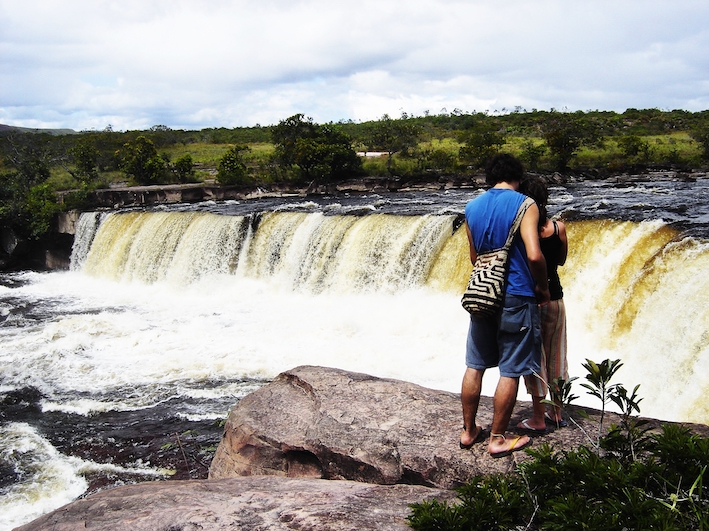 Lucy is planning to travel with her partner, Adam, around Southeast Asia.

However, he is already there as he left in June, but she can't go until September, three months after him.

She is excited to see him and is telling her friend Mandy about the situation a few weeks before she is leaving.

This is how the conversation could go:

"I can't wait for my trip to Southeast Asia. We are going to see Vietnam, Thailand, Laos, and Malaysia. Adam has already left as he wasn't working. He went in June. So by the time I see him, he will have been travelling there for three months already".

Lucy, talking in the present of course, uses the future perfect continuous for several reasons.

She has projected herself to a point in the future. Even though Adam left already, she is talking about a future event, which is the time she'll see him. It is continuous because it is referring to an action that is occurring over a duration of time.

We can look at it like this on a timeline diagram:

To illustrate this, let's imagine that Lucy is telling Mandy about the trip in May, before either of them have left:

"I can't wait for my trip to Southeast Asia. We are going to see Vietnam, Thailand, Laos, and Malaysia. Adam is leaving next week and I'm going in September. So by the time I see him, he will have been travelling there for three months already".

And on a timeline it would look like this, as the activity referred to has not begun yet:

It's often the case that the activity that is the topic of the statement will end at the point in the future that is being referred to.

This is the case in this example. The topic of duration being referred to by Lucy is the time that Adam will be traveling without her (the three months). This of course will come to an end when she meets him as they will then be traveling together. 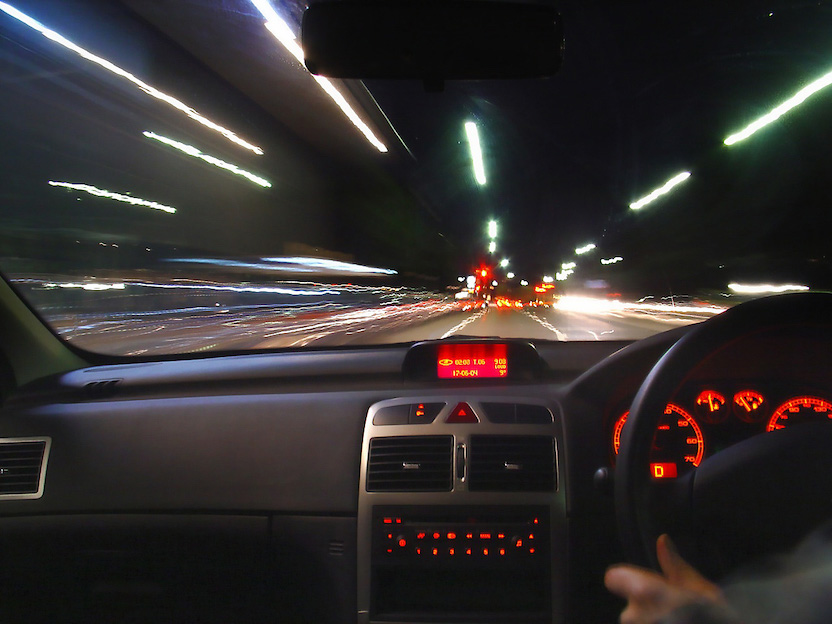 Pete is doing a long car journey to go and visit two of his old university friends in another part of the country.

His two friends are discussing Pete and his long journey.

It's now 2pm (the present) and they know that Pete left at 10am. He is due to arrive at 5pm. So his journey will be 7 hours.

This is how the conversation goes:

"It's going to be really good for the three of us to meet up and go out again, but it's a long journey for Pete unfortunately. I think he'll be tired because if he arrives as expected at 5pm he will have been driving for seven hours"

So his friends are discussing on ongoing activity (at 2pm) but are projecting themselves to a time (5pm) in the future when it will finish. They use the continuous tense because they are focusing on the activity, which is the duration of the drive.

We can look at it like this on a timeline diagram:

Or his friends could be talking about Pete's journey before it starts, but it's still the same tense:

"It's going to be really good for the three of us to meet up and go out again, but it's a long journey for Pete unfortunately. He's planning to leave at 10am. I think he'll be tired because if he arrives as expected at 5pm he will have been driving for seven hours"

And on a timeline it would look like this, as the activity referred to has not begun yet:

Structure of the Tense

The example we looked at above was a positive sentence, but future perfect continuous tense sentences can also be negative and interrogative.

Here are some examples of all three. Notice that 'will not' can get contacted to 'won't' and 'pronoun + will' can get contracted e.g. 'she'll'.

It's fairly common in English to use the negative interrogative to ask these types of questions:

You may have noticed that it is very common to use For and Since with the future perfect continuous tense. This is because it is a continuous tense, and these words emphasis the duration of activities.

These are verbs that express a state of being rather than an action. Here are some examples of those verbs:

If we try and make these into the future perfect continuous tense, they don't really make sense as we don't tend to state the continuity of a state of mind:

To try and say this, we would use the future perfect:

Understanding the difference between the future continuous and future perfect continuous tense can be confusing for learners of English.

The key difference is that the future continuous is used to indicate a point at which an ongoing activity is interrupted:

In this above example of the future continuous, the main point of the tense is to show how the activities are going on at the same time, and the father will arrive while he is exercising (so one single event interrupting an ongoing activity).

However, as noted already, the future perfect continuous tense is used to emphasise the duration of an activity prior to a specified time, so the activity has often finished:

So this tends to indicate that the activity is completed.

So what is being stressed here is how long the activity will have been going on for in the future rather than simply that an ongoing activity is being interrupted.

Check out more examples of the future perfect continuous tense

Test yourself on this tense in a quiz