The Past Simple Tense

The past simple tense is used to talk about completed actions or states. The way it is formed differs depending on whether it is using the verb to be or other verbs and whether it is a regular or irregular verb.

This lesson takes a look at:

To Be and Other Verbs

Verbs other than to be

To make a past simple tense affirmative statement with verbs other than to be, we use the past tense form:

However, to make negatives or questions, we have to use did / did not + base form of the verb:

With the verb to be, we use was/wasn't for the first person (I) and the third person (he/she/it).

For plurals (we/they) simply switch was for were. e.g. we were late.

The table below illustrates the different ways that we contruct the past simple tense with the verb to be.

You also need to be aware of regular and irregular verb differences when you use the past simple tense as this affects the ending of the verb.

Some verbs are regular as they have a definite pattern to their endings.

For verbs ending in a consonant or a vowel (other than e), add the letters -ed to the end. For example:

For verbs ending in a consonant plus -y, the -y is replaced with an i, then -ed is added.

Don't forget, if it is a vowel plus -y, then it fits the first pattern e.g. play = played.

Irregular verbs are called so because they don't fit a particular pattern. This means that you just have to get to know and learn over time how the past tense form is created.

There are many of course, but here are some examples:

When do we use the past simple tense?

We use the past simple tense for completed actions, events or states. These will have taken place within a finished period of time.

These are common phrases to see with the past simple and that show we are talking about something that has already finished:

The finished time can also be implied rather than stated explicitly:

Longer past periods of time

The past simple tense is also used to talk about certain periods of finished time. In some cases these can be specific:

It can also used for time periods that are less specific. For example,

We commonly use the past simple tense to give more precise details about an event and explain things such as where, when, how etc.

You can see in this example how it starts off with the present simple to say how the person now feels, then the past simple to give more details about their day (i.e. completed events of their day):

I'm feeling very tired today. I had to take the kids to school at 7am and then get to work. I arrived at work quite early and worked hard all day until 9pm. It was a really tough day.

When telling stories we may use a mix of tenses, but you will commonly see the past simple tense as it is used as a 'time anchor' to set out the time frame of events (e.g. "It was a Saturday afternoon") as well as to describe the key events that move the story forward (e.g. "Allie decided it was time to paint...").

It was a Saturday afternoon when Allie decided it was time to paint the brick fireplace white. As we crawled closer to the dirty old firepit, we pulled out the petrified wood and noticed a teeny, tiny treasure box. We looked at each other in wonder and excitement. She actually said, “I wonder if the leprechauns left it!” While judging her for being such a silly woman, I couldn’t help but laugh and lean into her a little.

Now have a practice in this past simple quiz 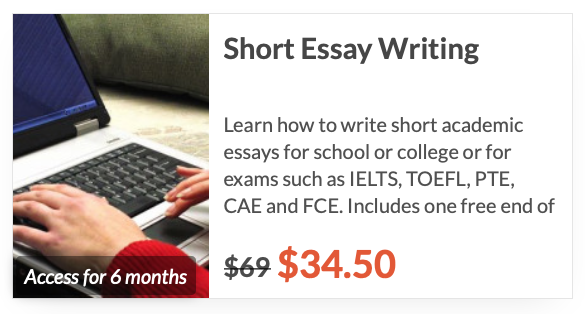